The June Gloom that has infested Los Angeles has bled into my posting frequency here on the blog, so I thought I'd point you good people who have been kind of enough to visit here to check some other worthy sites out.

Here are a few links to articles or feature that I've recently found to be of particular interest: 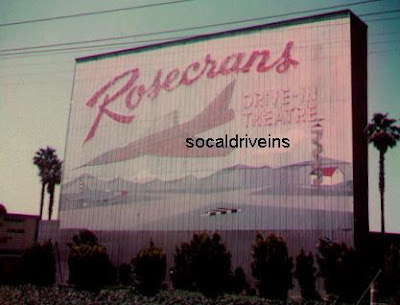 Inspired by little ol' me's rant about the potential future of the Chinese Theatre (quick note, things seem okay for now, they even opened X-Men: First Class last weekend), blogging pal Leopard13 has started a new series on his frequently updated, and always engaging, blog where he traipses down Memory Lane, recalling a vital film in his cinematic history, where he saw it and the circumstances at the time of his viewing.

My favorite so far is his very personal and touching (especially for anyone whose lost a parent) post concerning watching Superman at the Chinese Theatre.

Alien at the Avco
Empire Strikes Back at the Egyptian (at 5:30 AM!)
The Godfather at the Rosencrans Drive-In

Summer of 2001: 10th Anniversary at The Life and Art of Vern 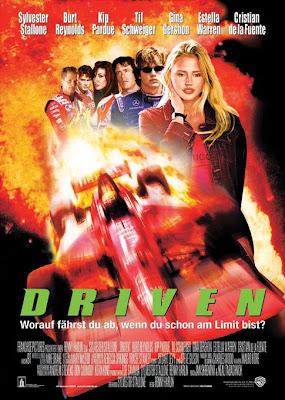 The still anonymous save for first name, Vern, is one of my favorite writers on cinema period, and I love when a project lights a fire under his ass and he goes at it full throttle. This sort of dedication to a singular cause has resulted in his wonderful tome Seagalogy: A Study of the Ass-Kicking films of Steven Seagal.

This year, he's stepping in a time machine and looking at the summer blockbusters of ten years ago, 2001 (aka the summer before September 11th), thus far he's going out it with his usual witty and insightful aplomb, so far discussing Crocodile Dundee in LA, Driven, The Mummy Returns, and Pearl Harbor (egads, what a crappy summer so far!) 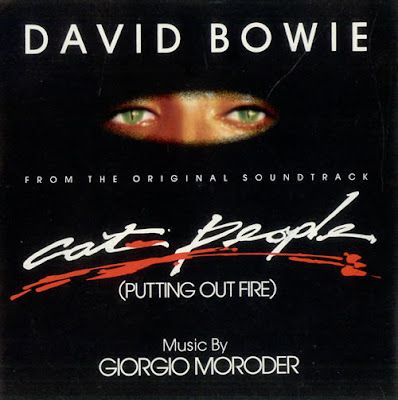 Ned Merrill took time out of his busy Lucinda River swimming and suburban ennui schedule to post two volumes (and 68 tracks) of some favorite, forgotten, and obscure tracks from films that call to mind past summers. I've downloaded both volumes, and have been listening to them randomly, fueling nostalgia and a desire to watch (or rewatch) all the films he's culled this tracks from ASAP!

Here's Volume 1 whose highlights include "Number One" by Chazz Jankel aka that song featured in the montage from Real Genius, "Goodbye Horses" by Q. Lazarus, the perfect dance song for one noted serial killer Buffalo Bill, and Talk Talk's "Why is it So Hard" from the personal favorite of mine at the time, but MIA on DVD teenage drama, First Born.

And here's Volume 2 featuring the Roxy Music song "Same Old Scene" that kicked off Times Square, The Crusader's "Street Life" from Sharky's Machine, and the Lindsay Buckingham song ("Holiday Road") that introduced us to the Griswald's.

Have some time to answer 38 cinema related questions? If so head here and answer such probing questions like Lars Von Trier: shithead or misunderstood comic savant? (A little from column A, a little from column B); Favorite Non Spartacus Kirk Douglas role? (Paths of Glory! Ace in the Hole! Lonely are the Brave! That's too hard); and What's the worst remake of the 21st Century? (only one!)

As for me, I would participate but I got some pills to pop.
Posted by Colonel Mortimer at 9:00 PM

Thank you very much for the shout-out, my friend. Very kind and generous of you. And kudos for pointing out Vern and his blog -- lots of great content over there. But, then again, the same can be said for what you have here.

Just found this very generous mention of my blog now, almost a year later, so apologies for the very late thank you! Thank you, Colonel!

dog insurance
As with the meat their milk is increasing in popularity, although in most areas you will have to have it pasteurized if you wish to sell it. It may seem daunting to jump in and try to save a death row cat or dog, but these dedicated volunteers are there to walk you through the process.

oZzy moved away earlier, I miss his cock, and I'm always hungry for sexual intercourse.
FUCK MY PUSSY!

It's an awesome paragraph for all the online visitors; they will take benefit from it I am sure.

Look at my web-site clenbuterol for weight loss