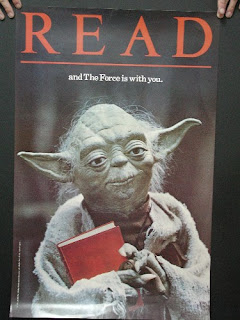 The scene: Late December 2007. I look at the stacks of unread books accumulated from various thrift and secondhand book stores piling up in my apartment. The year's end fast approaching.

The resolution: Perhaps not entirely apt. It was more of a challenge for myself: I will read 52 books in 52 weeks beginning January 1st, 2008 and ending December 31st, 2008.

The rules: More concerned with averaging a book a week rather than a hard-line stance of one book read per week. Books per my rules were anything of at least 75 pages. Yes, graphic novels which exceeded that length, and of which I read two, count. Short story compilations count as one book. Choose Your Own Adventure books would only be allowed if my adventure lasted at least 75 pages. You will notice a complete lack of Choose Your Own Adventure books, whether that's because I did not read any or my adventures were chosen poorly I will leave up to the reader's imagination. What good is life without some mystery?

The reason: The aforementioned stack of unread books. Secondly, admitting that reading has become less of a practiced activity post college; taking weeks to months on end to finish novels I started, often placing them down for days at a time to only have to reread the last 10 pages to get reacquainted with the story since last I left it.

And now, for posterity in the world wide interwebs, here are all 53 (yes, I beat my goal by one!) books I read in 2008, listed in order of completion: 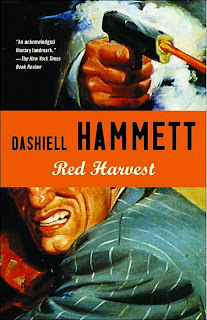 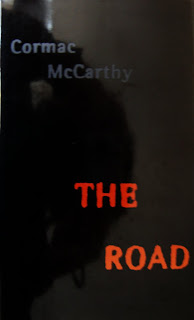 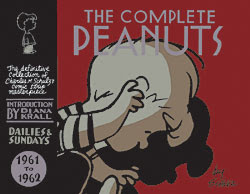 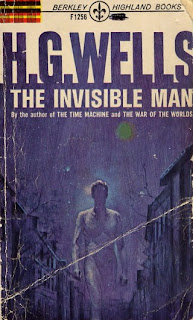 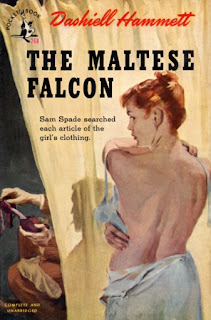 Some stats, since they proved so popular in my year end movie assessment article:

Dashiell Hammett: 4
Stephen King/Richard Bachman: 4--side note: until last year, I hadn't read a Stephen King book since my teenage years (when he was my favorite author), prompted by the release of the film version of The Mist (the novella included in the Skeleton Crew compilation) I decided to re-read it since it was the first novel that I thought I should adapt into a movie (I was 14 years old, and didn't get very far). I read the other stories in Skeleton Crew, rekindling a nostalgic appreciation for King which lead to reading the Night Shift compilation on my honeymoon which...well, you get the idea.
Cormac McCarthy: 2
Walter Mosley: 2
Ernest Hemingway: 2
John Gregory Dunne: 2
Michael Chabon: 2
Jim Thompson: 2
Donald Westlake: 2

As far as 2009, I have no plans to replicate this particular goal. Not that I don't plan on continued reading, but there are a good many longer novels and classic literary works that would require a certain amount of attention that could have thrown a wrench in the overall goal. For example, since Christmas 2000 I have owned David Foster Wallace's epic Infinite Jest without cracking more than the first dozen or so pages, his death last year increased my urge to finally delve into it. (Of course you can see by the sidebar that thus far I've read two graphic novels in the first six weeks of the year....)

And now back to reading, somehow that stack of unread books has actually increased.
Posted by Colonel Mortimer at 7:23 PM

GOOD GOD! well, going by that poster, the force is definitely with you.

i want yoda to read to me. would he read books in that funny way he talks?! that would be awesome and confusing and would keep me from falling asleep, a sad thing that happens to me now when i read at night. the force is obviously not with me.

Hammett is an easy author to get into. Unfortunately, he only wrote five full novels, so you're just about out.