Favorite New to Me Films Watched in 2010 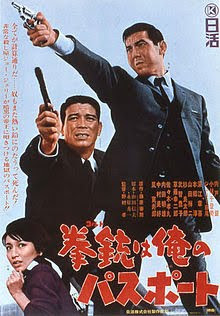 Normally I include this list when I do my year end stat post, but I always felt that it got lost in the shuffle of those unwieldy articles plus I dedicated more of my time this year to catching up on older film than ever before, so I am making this list its own individual post.

I've made no secret that I feel increasingly despondent when faced with the multitude of prepackaged, remakes, super hero, and sequels to films that I didn't care about in the first place that dominate the modern film landscape (of course there's always a dozen or so quality films that sneak through the conservative mindset needless to say), so delving into the vast history of cinema can be both stimulating and exhausting, the more you see, the more you need to see. 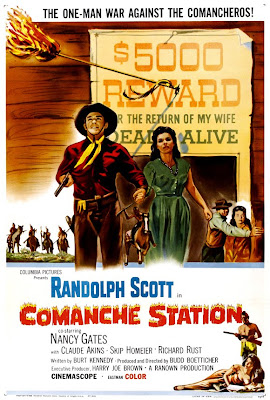 This year I discovered the joy of post-war Japan's film noir scene, finally became a devoted David Cronenberg fanboy (I always appreciated him, but this was the year I finally fell in lurve with him), and further delved the huge depths of Spaghetti Westerns, low budget exploitation horror and American film noir. This would not be possible without the aid of Netflix (and the increasingly useful Instant Watch feature), quality repertory theatres like the New Beverly and Cinefamily, Warner Archives, and a gray market bootlegger or two.

I have a lot of writing left to complete the 1980 Project, so I am just going to provide the list and some poster art, though if I wrote about the film over the course of the year, I will include a link to that post. 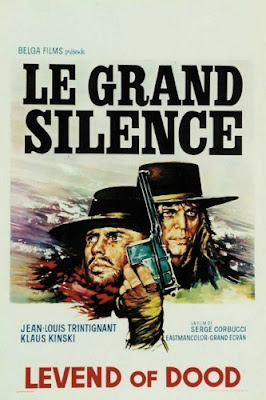 My only restrictions with this list is that the film must precede the year 2000 (I am kind of planning a late best of decade lists one of these days).

What were you favorite older cinematic discoveries of 2010?

(*technically 24 four films, as I've included one five film series, which in full disclosure, I didn't finish the final chapter until the first few days of 2011). 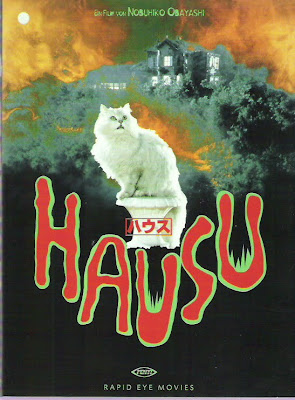 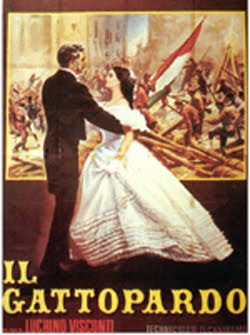 The Great Silence (1968, Sergio Corbucci)
Hausu (1977, Nobuhiko Obayashi)
The Leopard (1963, Luchino Visconti)
Little Girl Who Lives Down the Lane (1976, Nichols Gessner) (Here I wrote about it for my Top 10 Underrated Horror Film list) 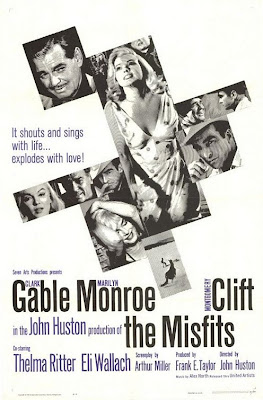 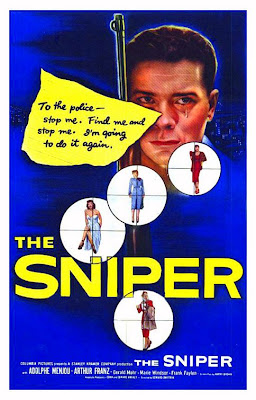 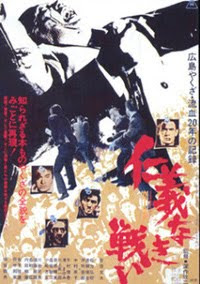 Posted by Colonel Mortimer at 6:01 PM

Great list, Colonel. Some of these I've seen perhaps once, others are totally new to me. And you have me curious (especially the post-war film noir from Japan). But aren't those Budd Boetticher westerns great? I discovered them last year c/o blogger Livius over at Riding the High Country who specializes in the western and noir genres.

For me (besides the Boetticher westerns), the only other older cinematic discovery of 2010 was Somebody Up There Likes Me. Hmm... I'm sure there are others, but they escape me. Really enjoyable to see what others have been uncovering in older film. Thanks for this.

Thanks for the comment, leopard, if you are interested in the Japanese noir movement, I'd Netflix A Colt is My Passport from that Criterion Eclipse series, and if you dig it, there are five other titles. It's interesting to see how cultural differences and the post-war circumstances color their takes on the genre.

Last year was the year I really got into Boetticher, when that Sony boxset came out, Comanche Station was the last one from that I had to catch, I will definitely be looking into that blog (and I love Ride the High Country!)

I still have not seen Somebody Up There Likes Me, but seeing how its Newman and Robert Wise is generally solid, I should make the effort, and don't be surprised if it pops up on the 2011 list!