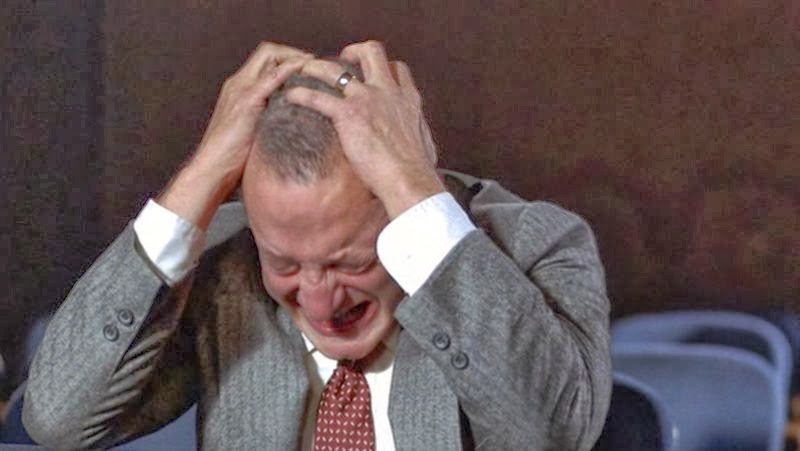 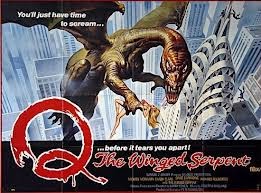 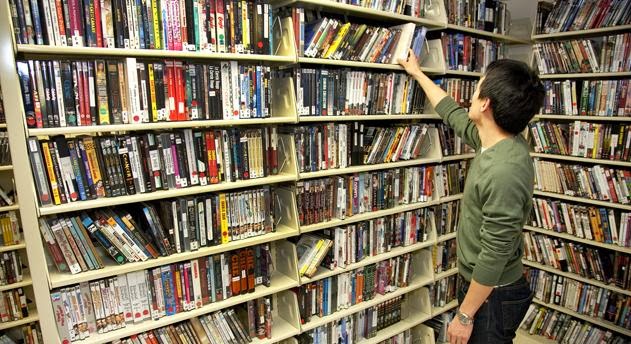 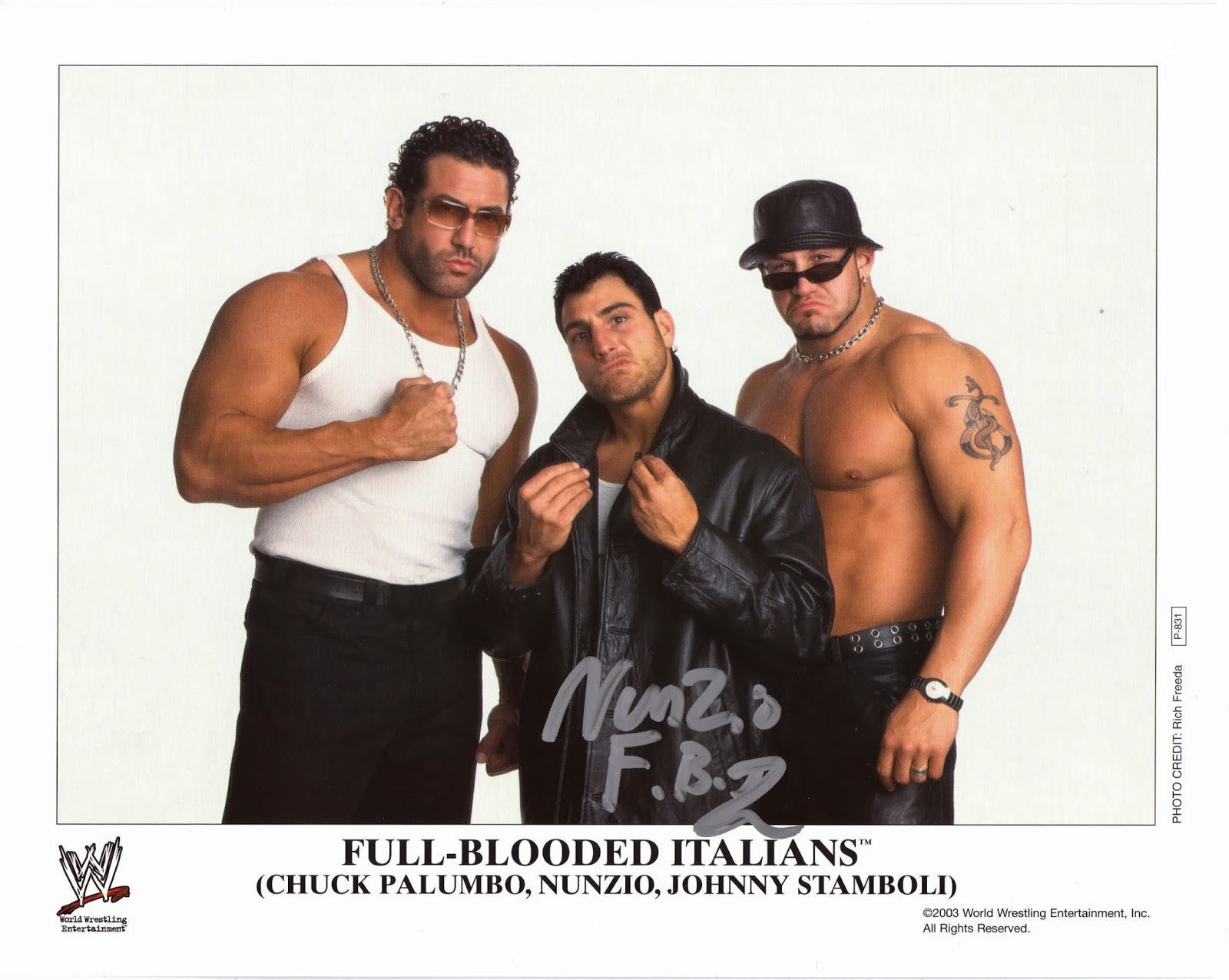 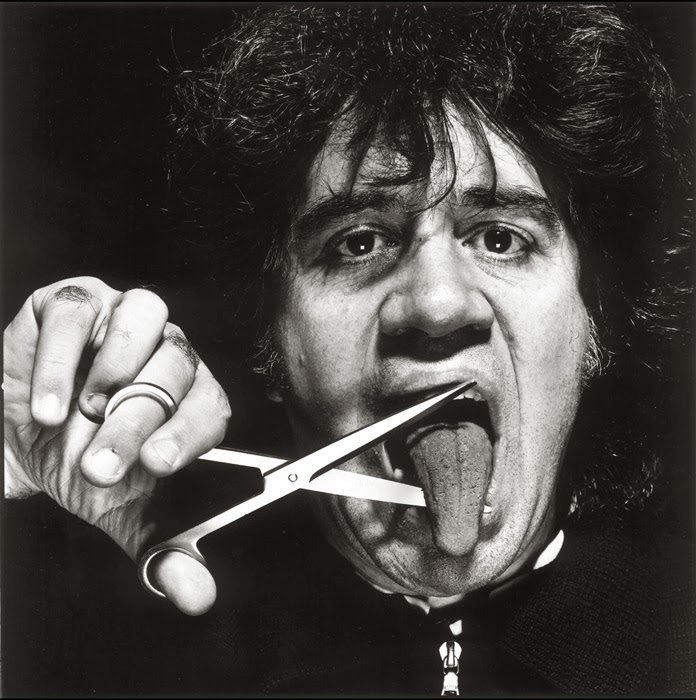 Posted by Colonel Mortimer at 5:11 PM

Great to see you're keeping up with your film watching, Colonel. Impressive list, I must say. Happy New Year to you and yours, my friend.

The small increase is definitely an accomplishment. Every single additional viewing is an accomplishment, an escape into another world and OH MY GOD I just realized I was about to write something embarrassingly sincere so I'll just say Right On, Man.

You watched 147 more films than me in 2013, and I don't even have kids, so at the very least, you're a better moviegoing than me/I/whatever. That 10 movies for each decade deal sounds like a good way to up my numbers, gonna have to try that.

Anyway, may your new year be filled with quality viewings. My best to the family.

Thanks to both of you for the nice comments and for continuing to sift through the ashes of the once proud and consistently updated blog.

EFC--I tend to give myself some wacky goals, which can get to be a little like homework sometimes, but is totally rewarding and makes me feel like a better cinephile instead of just putting Pee Wee's Big Adventure on for the 10 millionth time (which doesn't sound like a bad idea actually...).

And if my large numbers of films watched makes you feel inadequate for any reason (hey I procreated, why do I need to do anything social from here on out), I have been vicariously living through your horror movie-thons at the New Beverly posts the last two years, wishing I could be there. Maybe one day, hey my son will be 2 1/2 in October, that's a totally appropriate age for that, right?

Impressive yet again, I thought I had seen a lot with 271 in 2013 and that was without working for a few months. Glad to see you blogging, I think you're getting more comments then my blog lately.

Impressive list, Kevin - I enjoy your write-ups a lot - did you ever consider doing film reviews for a living? Just curious...

Narry Borman approves of this commitment to watching "the talkies".