If I can impart any wisdom upon you when it comes to making your New Year's resolution, it's this: be specific. In 2008, I decided I would re-energize my reading habits by setting the goal of reading 52 books over a year's time, an average of one a week, the result: I read 54 (that list can be found here).

This year, my goal in terms of reading was more vague, something along the lines of "read some more classic literature". Well, mission unaccomplished. Not only did I read a paltry 23 books in the calendar year, less than half the amount I read last year, of those, only seven would really qualify for "classic" status. So this year, no goals other than I'll try to read more than 23. I have a pile of unread books that I've purchased from various flea markets and secondhand shops, if I can accomplish anything it would be to see that pile diminish before I can replenish it (a fool's errand to say the least).

For posterity's sake, here are the 23 books I did manage to finish this year: 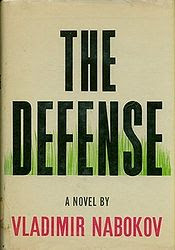 1. Woody Allen: A Biography-Eric Lax
2. The Defense-Vladimir Nabokov
3. Watchmen-Alan Moore & Dave Gibbons
4. The Goon: Chinatown and the Mystery of Mr. Wicker-Eric Powell
5. The Fugitive Pigeon-Donald Westlake
6. After the Banquet-Yukio Mishima 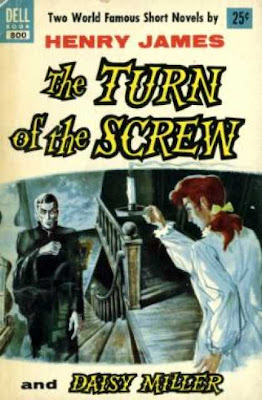 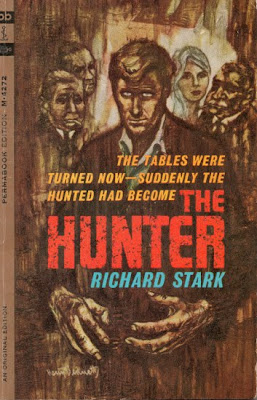 13. The Moviegoer-Walter Percy
14. The Hunter-Richard Stark
15. Cycle of the Werewolf-Stephen King
16. The Complete Peanuts 67-68-Charles Schulz
17. Madame Bovary-Gustave Flaubert
18. Just When You Thought It Was Safe: A Jaws Companion-Patrick Jankiewicz 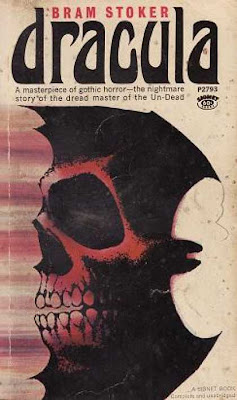 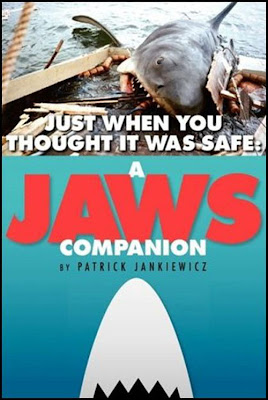 Just When Thought It Was Safe: A Jaws Companion by Patrick Jankiewicz may not be the most comprehensive document of the making of Steven Spielberg's classic thriller, and by this point most of the behind the scene stories (hey Robert Shaw and Richard Dreyfuss didn't get along! the umpteenth retelling of the origin of the Indianapolis monologue, etc.) have been told and retold ad inifinitum. But where Jankiewicz's tome diverges and proves itself as a valuable resource is not only discussing the first film but the stories about the development of the sequels and how they evolved, a well detailing of the endless parade of rip-offs the blockbuster spawned, and interviews with some of the locals of Martha's Vineyard who provide a different spin on the long production and it's effect on their small town.

Just as the story of the making of Jaws has been tapped repeatedly, so has the filming of Werner Herzog's epic Fitzscarraldo, most notably in Les Blank's documentary Burden of Dreams, but even Herzog himself devoted several minutes to the behind the scenes melodrama in regards to his relationship with leading man Klaus Kinski in My Best Fiend. Conquest of the Useless though takes you even further, if that was possible, by reprinting Herzog's diaries from the conception of the film, through scouting and casting (and recasting) and to the eventual making of the film itself. A sense of a sanity teetering on the edge is present in every adept and remarkably textured illustrated entry, written in the effusive and hyper-literate prose to which any viewer of his documentaries is well accustomed. 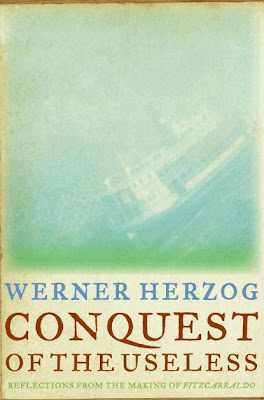 I read Steve Martin's Born Standing Up book as well...

Kevin...I still think you would enjoy the books of Chuck Klosterman, he talks of sports, movies, and GnR!