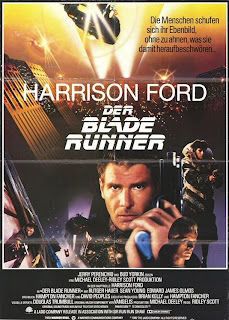 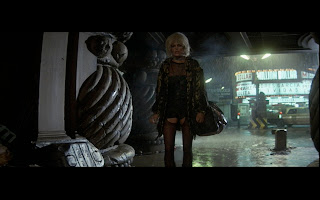 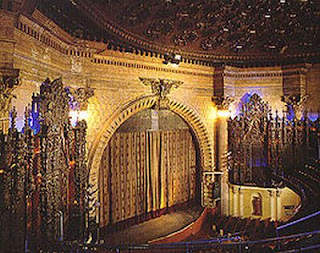 Wonderful post on the 'Blade Runner' locations, but it is disconcerting to learn the Million Dollar Theatre has gone dormant once more. I hope it's only temporary.

My parents used to the Million Dollar to catch those Spanish-language flicks, but I somehow managed to never go. Damn. Hope they open up again soon. Until then, I can at least catch a glimpse in that beautifully composed shot by Scott & Cronenweth.

Thanks for the feedback guys. I actually didn't realize that there was a cool UCLA Preservation series going on biweekly as recently as July of this year until I started this article. What a bummer, I am not sure if it was under publicized (it was the first I heard of it, but having a kid in February, I am not able to keep up with the goings on in cinema stuff as much as I'd like to be right now) or it speaks to the difficulty of operating a theatre downtown (attendance was sometimes as low as 50 people...for goddamn Paths of Glory, according to what I read at Cinema Treasures). I hope with the renovations already in place, someone else takes a chance on it.

EFC, that's really cool that your parents went there.

It is quite the amazing looking film, I havent seen it for a while and this blog made me want to watch it again. Glad to see you writing again!