The Quixotic Foibles III: This is What We Call Progress

Part one of my attempt to actually watch all of the DVD and Blu-Rays I own is chronicled here. Part II is here.

It’s been over three months since my last update to this project, during that time I managed to watch a good number of my previously unviewed DVDs and Blu-Rays, however, since that period the Warner Archive collection had a tremendous sale on Black Friday weekend, Christmas happened, and I attended two Pasadena City College flea markets (my major supply for cheap used DVDs). 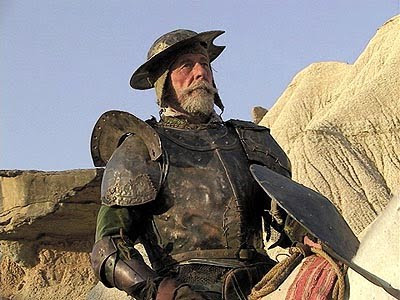 Additionally, a new discovery/obsession since November is the website Swapadvd which allows you trade in your unwanted DVDs for titles you want. Basically you post all the DVDs you don’t want, and if they are requested by another user, you ship them to the user. You pay for the shipping, but it balances out because you also get a credit for each DVD you swap towards a DVD that you want. You create a wishlist, be forewarned: a lot of stuff is not immediately available, but out of the 60+ titles I placed on my wishlist, I’ve already received or have in transit six title in two months. Since many stores and ebay don’t really give a lot of money for used DVDs anymore (unless they are out of print), this is a good way of getting value from your unwanted/duplicate pile.

But in relation to this project, while this helps with titles I have upgraded, the fact is that I have not traded many titles that were in the too watch pile (I did put up two films that I decided to wait for a Blu Ray copies of), so my unwatched collection continues to expand, I fully expect one day for it to became a sentient life form hellbent on the destruction of humankind.

Well, until then, here’s the stat updates:

Number of titles added to my collection since last update: 48

Number of titles traded/sold without ever being watched: 2

As always, you can see the actual titles to watch on my Rate Your Music page here.

And...Coming Soon: a pile of grey market DVDs purchased from the big sale at Shocking Videos, two Blu-Rays from the Criterion half-off sale, and this Sunday, the Pasadena City College flea market!

I will forgo reviews this time, but I've included links for films I've discussed here in either reviews or other features. 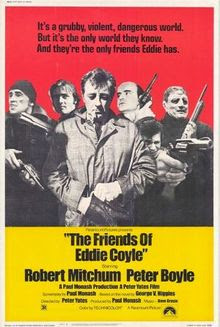 The Night of the Juggler* (review)

The Silent Partner (Holiday as Backdrop)

Night of the Demon*

The Friends of Eddie Coyle

Hell Up in Harlem*

Planet of the Vampires

The Night of the Hunter (Blu-Ray)

Creature from the Black Lagoon

Take the Money and Run

The Good, the Bad, the Weird* 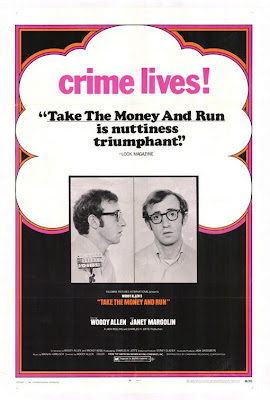 I plan to get this back to a monthly update with brief reviews/thoughts for the films watched starting in April, I also planned to limit the amount of films I buy, and you see how well that’s going.
Posted by Colonel Mortimer at 8:47 PM

I'll definitely check out Swapadvd! Fine list of titles. I introduced KELLY'S HEROES to my son last year and it instantly became a fav of his (WHERE EAGLES DARE is on the docket for this year). Thanks, Colonel.

Thanks Leopard, I decided to go back and watch some of the Eastwoods I never caught, including Where Eagles Dare and Kelly's Heroes (which I found cheaply used), I liked that the crew never has a moral awakening, which was what I would expect would happen today.

If you join swapadvd, let me know your username.

Joined today under le0pard13. Thanks.

Ah you seem to have dug yourself into a deeper hole, damn you low priced dvds! I may also join swapdvd, I am tired of them not even offering to take my dvds a trade in places.