Every year like any film nerd worth his salt I kept a viewing journal notating each film I saw, method of viewing (theatre, DVD, quarter peepshow), director, year of release, and if watching a film I have seen before, the number of times I have viewed it in total (when known). Inspired by this posting at Johnny LaRue's Crane Shot, I decided to take a closer look at some of the more esoteric details in my 2008 film viewing habits and share the results. 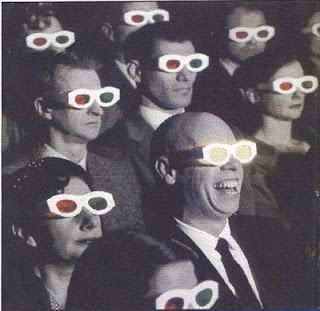 Total Films Seen: 293
Three more than 2007, but less than the 300 plus titles I was averaging circa 2004-6, last year's downturn being a result of it being the year of my marriage. This year's is due partially to my first full year in wedded bliss coupled with my New Year Goal of reading 52 books in 2008 (Mission Accomplished! More on that in another post) and watching more full seasons of television series than normal (The Wire being the biggest perpetrator of time consumption; a full list is included below).
Films Seen Theatrically: 86

Which is an average of over one and a half cinema trips a week, somewhat misleading due to my penchant of sneaking into an additional movie after watching the one I paid to see and four programmed double bills at repertory theatres.
Non 2007-08 Films Seen Theatrically: 10 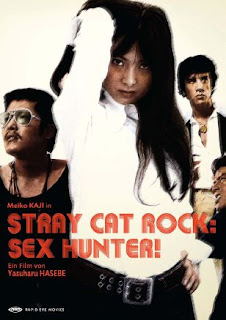 Number of films watched for the third or greater time in 2008: 33

5 Filmmakers Whose Work Was Watched Most Frequently: 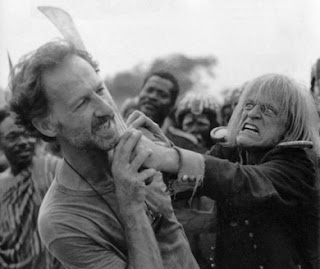 Werner Herzog: 7 (Rescue Dawn, Encounters at the End of the World, Signs of Life, Even Dwarves Started Small, Fata Morgana, Land of Silence and Darkness, Aguirre: Wrath of God)

Mario Bava: 4 (Bay of Blood, Lisa and the Devil, Baron Blood, The Girl Who Saw Too Much)

If ever a list presented the schizophrenic nature of my movie taste and viewing habits it's this. Which reminds me I never got around to rewatching The Last Crusade in my Indiana Jones re-evaluations, I guess Crystal Skull killed that project's enthusiasm.

Number of Movies Watched per Month:

Interestingly, I watched at least 20 per month but never more than 29. April, my birthday month, featured the most cinema. August, for some reason, perhaps the paucity of interesting current releases, the least.

Movies by Country of Origin:

A few notes, for international co-productions I usually sided either with the origin of the film's director or the language spoken most frequently. Slumdog Millionaire is a British production company with a British director and although English is only spoken for roughly 25% of it's running time, I placed it with England. Edge of Heaven which is a split production between Germany and Turkey, filmed equally in both countries and whose director is a German born Turkish man went to Turkey, since the dialogue spoken tilts Turkish about 60/40. And yes, it is ridiculous how little foreign language films I watched, I will make up for it in 2009. 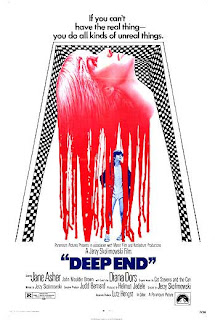 Not coincidentally, despite the fact I only saw 61 films from countries other than America, the top eight of this list are comprised of non-US production.

One Missed Call being the worst of the lot, and the only film I watched this year that garnered an F from this very forgiving reviewer. All are American productions. Strangely, half of them have a number somewhere in the title.

Television Seasons or Mini-Series Watched in Their Entirety: 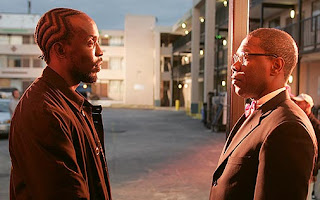 Curb and Lost were the only series watched during their original broadcast dates, It's Always Sunny is the first series I watched entirely online via Hulu.

Cool, I just saw Truck Turner this year too, and loved it. My fave movie I saw for the first time in 'o8 would have to be Rolling Thunder.

Rolling Thunder is amazing! I actually saw it theatrically in 2007 at the New Beverly in Los Angeles as part of Quentin Tarantino's Grindhouse festival.

i can't believe you managed to do all this last year. you should write a book on time management!

I finally joined netflix so your list was perfect timing. Thanks!

Step One-Marry someone who goes to bed extremely early.