Burt in '81: An Introduction 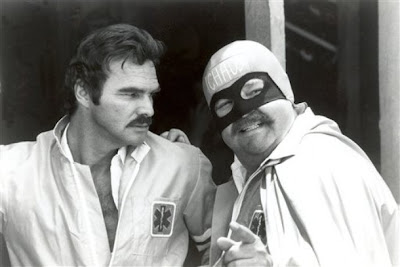 If you possess a modicum of film knowledge and I were to ask you what were the highest grossing films released in the years 1977 and 1980, I have no doubt you’d correctly guess Star Wars and Empire Strikes Back. However, would you accurately answer if I were to ask you to name the second highest grossing films of those respected years? They were, in fact, Smokey and the Bandit and its sequel (curiously the third, Burt Reynolds-less save for a cameo Smokey and the Bandit 3 was released in 1983, the same year as Return of the Jedi meaning the Star Wars and Smoky trilogy were released in the same exact time span). While the films’ successes could be credited to the CB radio/trucker craze of the 1970s, the combination of stunt based action and comedy, or a colorful supporting cast, the Smokey films were designed as star vehicles for Burt Reynolds, and succeeded on that basis.

Before ascending to leading man status in America, Reynolds spent many years on television westerns playing small roles and really only received lead performances in low budget or European genre films. Everything changed with his powerful performance in John Boorman’s adaptation of James Dickey’s novel Deliverance. Burt played the most rugged of the group of weekend outdoorsmen, and nails the frustration of boiling machismo pushed past its limits.

There’s an image I am sure many have of Reynolds, more often associated with his role in the Smokey and the Bandit films (and here’s the point where I sheepishly admit to having not seen any of the Bandit series), but his career during its peak is much more diverse and interesting than those preconceived perceptions. Sure he played his fair share of Southern gentlemen with an affection for muscle cars, but he also starred in many action films, slapstick comedies, romantic comedies, dramas, and even two old Hollywood throwbacks directed by Peter Bogdanovich. Some of these films were commercial failures, but more often than not, he was able to tread these divergent watters successfully. One could argue that a major factor that attributed to his precipitous fall in stature in the mid-1980s was due to the rise of risk averse specifically branded genre stars in action (Arnold Schwarzenegger, Sylvester Stallone, Steven Seagal) and comedies (Steve Martin, Chevy Chase and the Saturday Night Live crew). Though as we will discuss, bad decision making on his part was also at play. 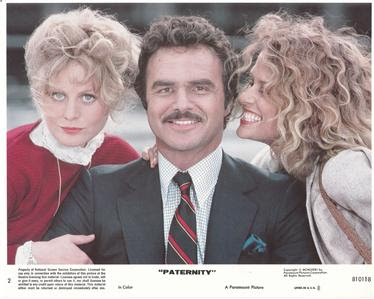 In 1981, however, Burt Reynolds was as big a star that American cinema had to offer. In that year he starred in three different films, each showing a different side of the actor. This week as part of the 1981 Project I will review each of those films.

Here is the schedule:

Posted by Colonel Mortimer at 7:44 PM

Very cool, Colonel. Looking forward to this. Thanks.